Close
Mental Health in the Workplace

The topic of mental health is becoming less taboo lately, and that’s an accomplishment in and of itself. However, there is still a huge stigma surrounding mental health in the workplace, with many people believing that physical ailments outweigh mental ones. Some even go so far as to suggest that mental illness is not a cause for taking time off work. Safe to say, we still have a long way to go.

The Rise of Mental Ill Health

Whether it’s due to the 24/7 nature of our technological world, or simply people becoming more knowledgeable of mental wellbeing, mental ill-health is on the rise in the UK. In fact, there’s now more of a chance that the average worker will call in sick over something like stress or depression than a physical illness. A few cynics say that this is because we’re all becoming “weak”, but we know that this isn’t the case. In fact, we really don’t know why this is becoming such an issue.

Nevertheless, with the growing prevalence of such issues, we need to adapt. We need to challenge the idea of ‘looking fine’ equalling ‘being fine’. This is not only true for mental health conditions, but it includes invisible illnesses like Diabetes and Fibromyalgia, too.

The Importance of Mental Health Awareness

As more people feel comfortable coming forward to speak about their own mental health issues, we raise greater awareness of them with the general public. With greater awareness comes a better understanding of what the symptoms are, how these issues affect people, and ways in which you can help another person who may be struggling with mental ill-health.

With this in mind, we realised that our own mental health awareness might not be quite up to scratch. So, we booked into a Mental Health Awareness training session to get up to speed.

In it, we learned about some common mental health problems, how to spot the signs of mental ill-health, and how to support ourselves and others in times of mental ill-health. Overall, we found it to be incredibly insightful. Each of us left feeling much more confident in our ability to support someone who was struggling. The session leader conducted himself with respect and consideration at all times. We would most certainly recommend this session to any other business. 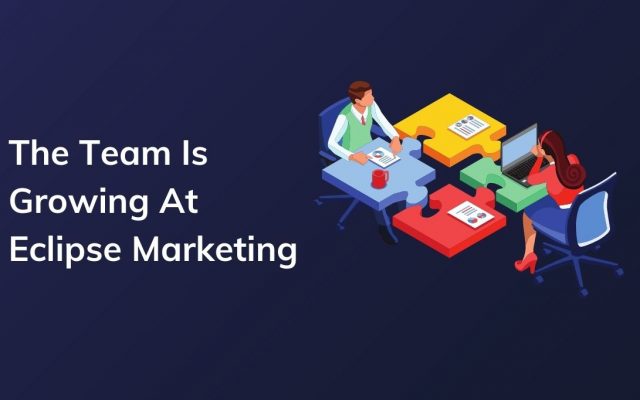 The team is growing at eclipse marketing 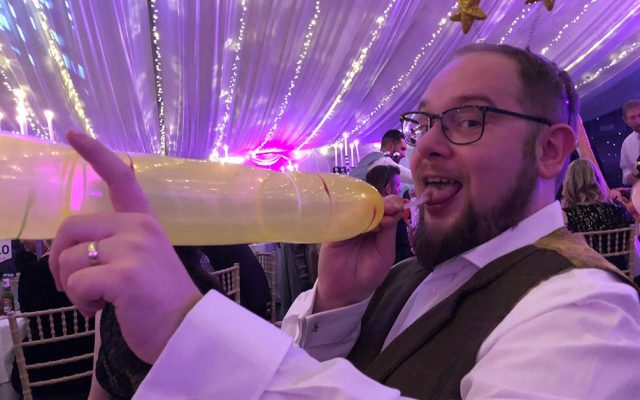 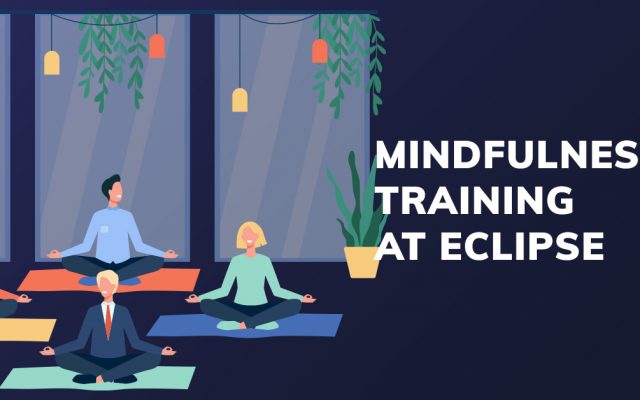 Mindfulness for the eclipse team 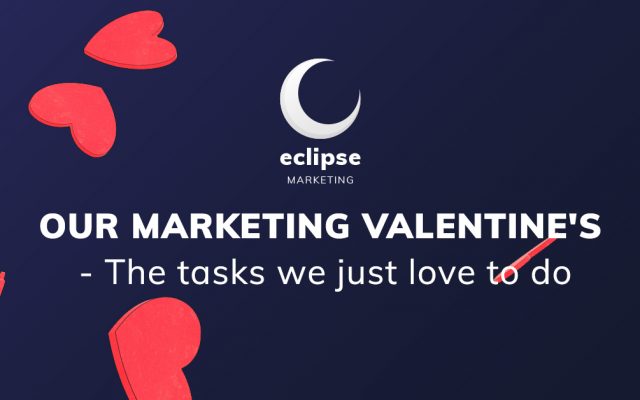 Valentine’s Day Marketing -The tasks we just love to do