If you regularly keep up to date with the eclipse team, you’ll know that we’ve supported the West Cheshire Foodbank as a business for many years now. We first began working with them over 5 years ago and have continued to donate in any way that we can.

The West Cheshire Foodbank is a registered charity founded back in 2012 by local churches and community groups. Based in Chester, they operate across most of the borough of West Chester providing individuals and families experiencing food poverty with nutritional, balanced food.

Why should you donate to foodbanks this Christmas?

As a result of the cost of living crisis, many food charities have seen a surge in demand for their services and people are finding it increasingly difficult to make ends meet.

Foodbanks rely on donations from their local community and are no longer simply an emergency hub for families in a crisis. This year more than ever, there has been a rise in people relying on food banks week after week. And, without the generosity of local people and businesses, these people would go hungry.

How did the team get involved?

This year, the eclipse team collected items for West Cheshire Foodbank but with a twist. Instead of collecting items and donating them just before Christmas. We took part in the reverse advent calendar where we collected the recommended items for each day in December ready to drop off at the food bank on the 9th, so that they could pack and distribute the food before Christmas.

We were delighted with the number of items that we collected, both from our own staff and from local Cheshire businesses. The total amount weighed in at a whopping 141.42kg. We hope that the items donated can go some way to helping people have a happier Christmas.

If you would like to get involved with this year’s Christmas campaign, or if you would like some more information on how to donate to West Cheshire foodbank, click here. 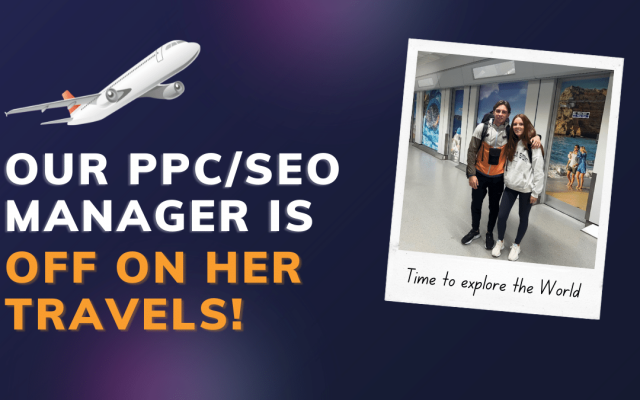 Our SEO/PPC Manager is off on her travels 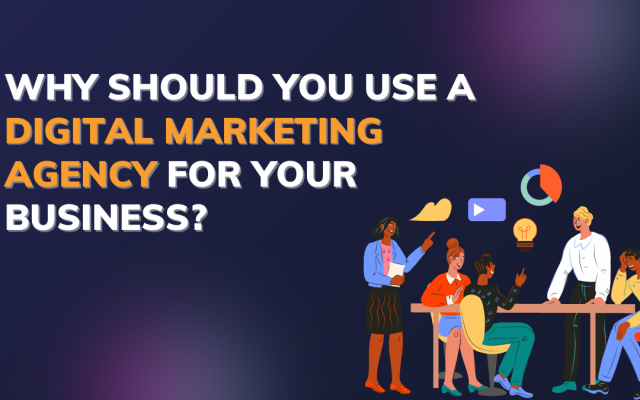 Why should you use a digital marketing agency for your business?